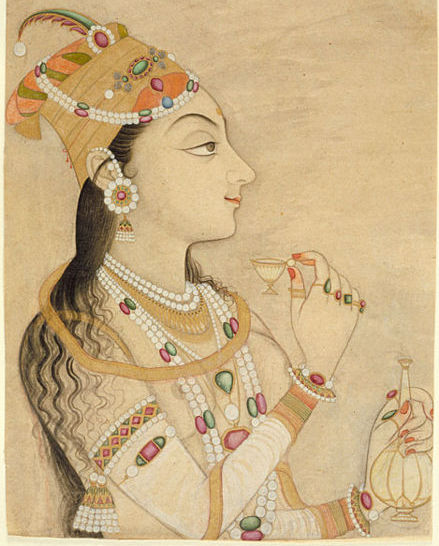 We all heard about word nail polish but do we know about its history, if no then here I come with a history of nail polish. Nail polish is also known as nail varnish. This can be applied to the human fingernails and toenails to decorate and protect nail plates. Nail polish originated in China and dates back to 3000 BC. Around 600 BC, during the Zhou dynasty era, the royal house preferred the colors of nail polish silver and gold. Later on red and black get replaced by these colors and become royal favorites. During the Ming dynasty, nail polish was often made from a mixture that included beeswax, egg whites, gelatin, vegetable dyes and gum Arabic. In Egypt the lower classes wore pale nail colors, whereas high society painted their nails a reddish brown with henna. In 19th century, nails were painted with scented red oils, and polished and buffed. In 19th and early 20th century people preferred polished look rather than painted one.Inspired by car paint, a completely colorless nail color was introduced in 1916. Revlon become the first established brand in 1932 when they released a cream color. Acrylic nails were introduced in 1978 by a dentist. The most expensive nail polish costs $250,000. 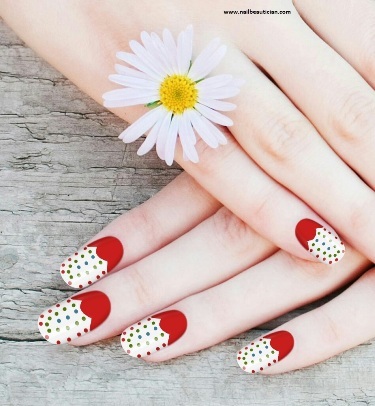 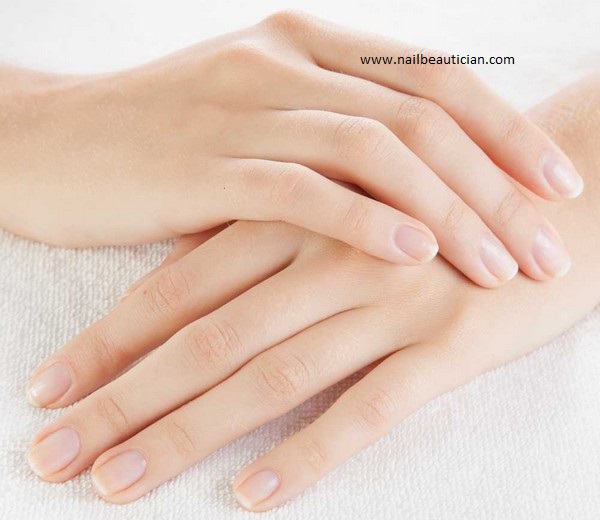 Best hand creams that need to be in your bag 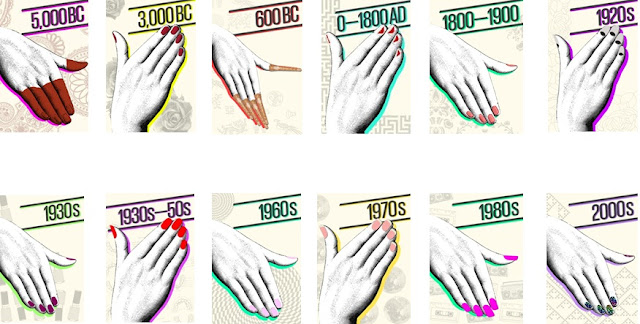 Visit profile
Everything you need to know about nail art, hand and foot care